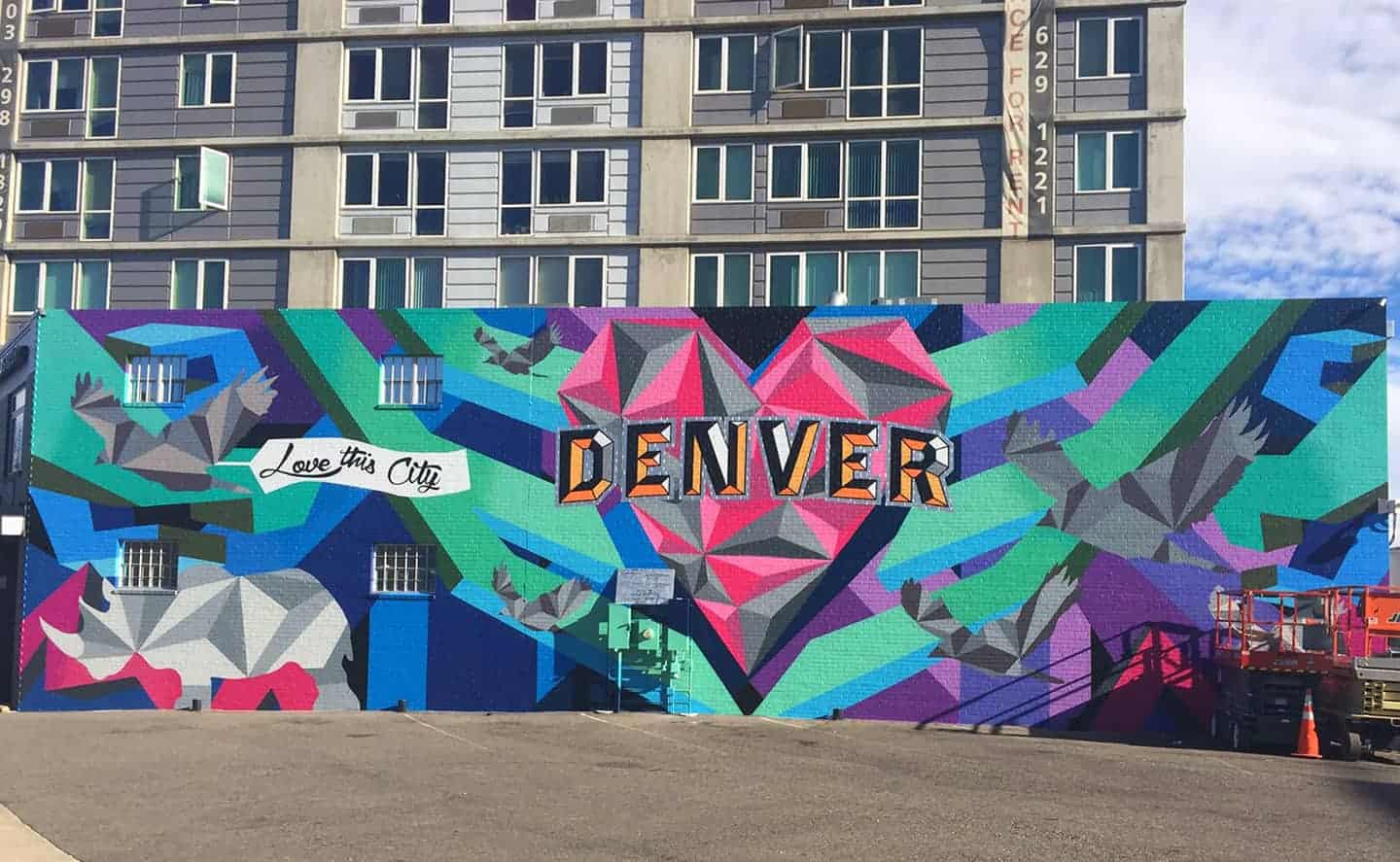 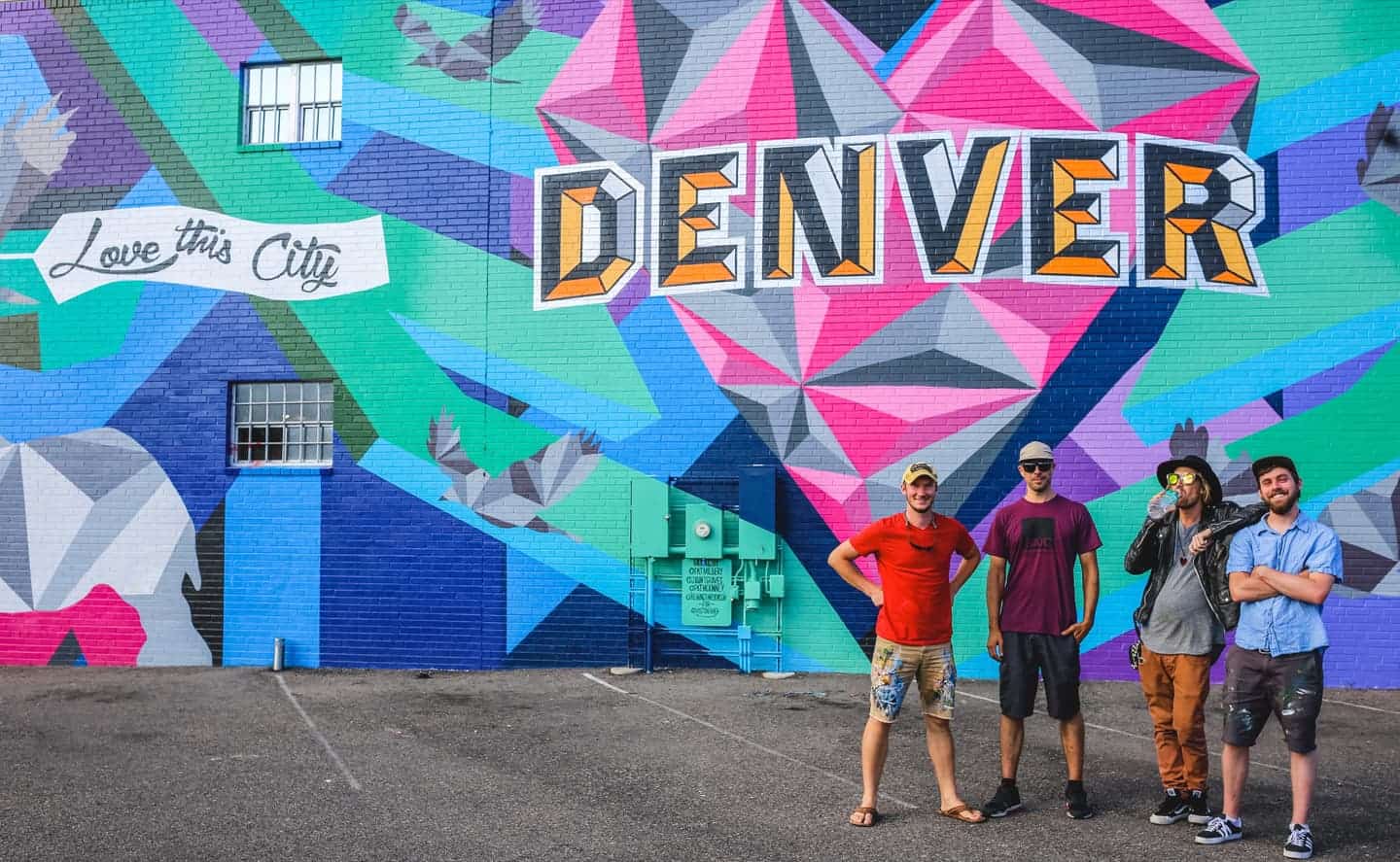 Description: In 2016 Jason was acting as a leading member of a budding Denver based artists collective. All of the murals Jason worked on with that group were generally conceptualized by the group and ultimately designed and rendered for approval and production by Jason. One of that groups biggest successes and most celebrated works is the widely popular “Love this City” or the as it is commonly referred to the “Denver Mural”. The success of this carefully orchestrated, tourism and city pride focused mural officially put Jason and the rest of the artists in the group on the map as legitimate and regular contributors to Denvers urban art scene.