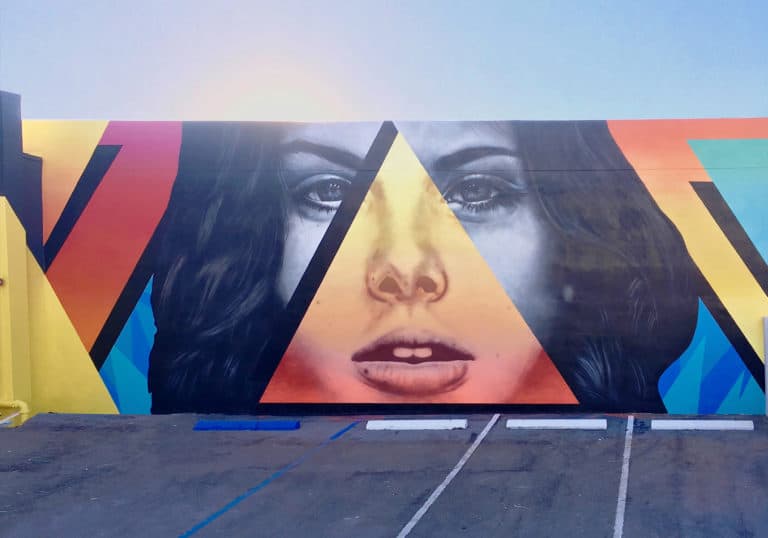 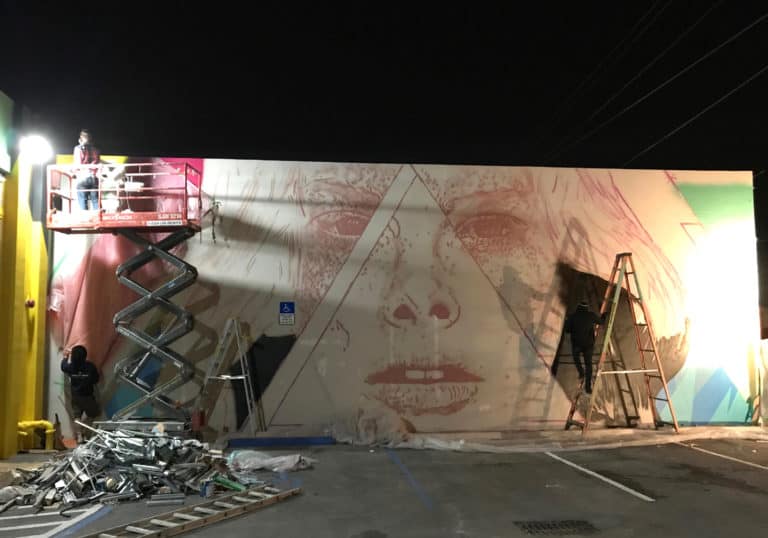 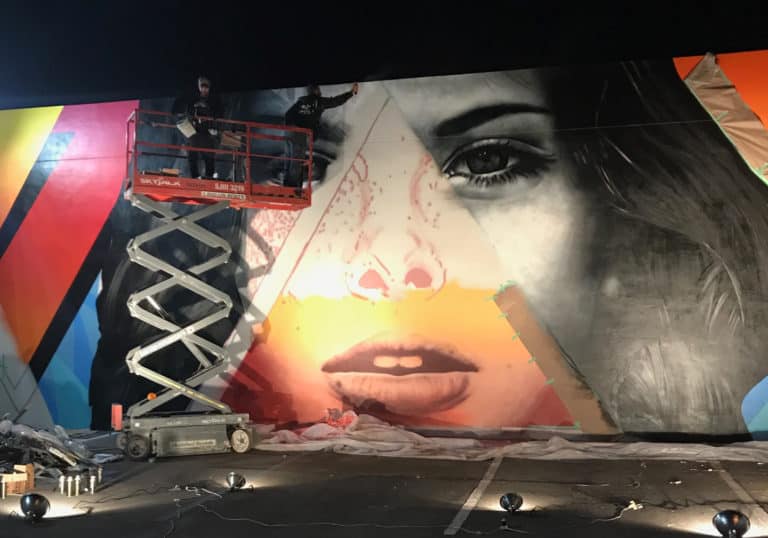 ART BASEL 2017 MURAL FOR THE DOG HOTLES IN WYNWOOD MIAMI

Description: This is the counterpart of two consecutive murals painted by Jason and his fellow collaborators during the week of Art Basel Miami in 2017. This concept came together during a group meeting and was fully rendered and revised by Jason while on his flight to the beach. The production of this mural was mainly lead by Remington Robinson and Josh Deitchman as they handled the heavy lifting of the main subject matter. The rest of the of the crew contributed as usual, while relishing in the excitement and buzz of the bustling scene that is Wynwood during Art Basel. For Jason, the work schedule for this week-long multi mural project was as demanding as the experience was inspiring. For him, to be a part of Miami Art Week was a new found point of pride. To contribute to the celebration of collective creativity felt enough to inspire and invigorate an artist for a lifetime of work.